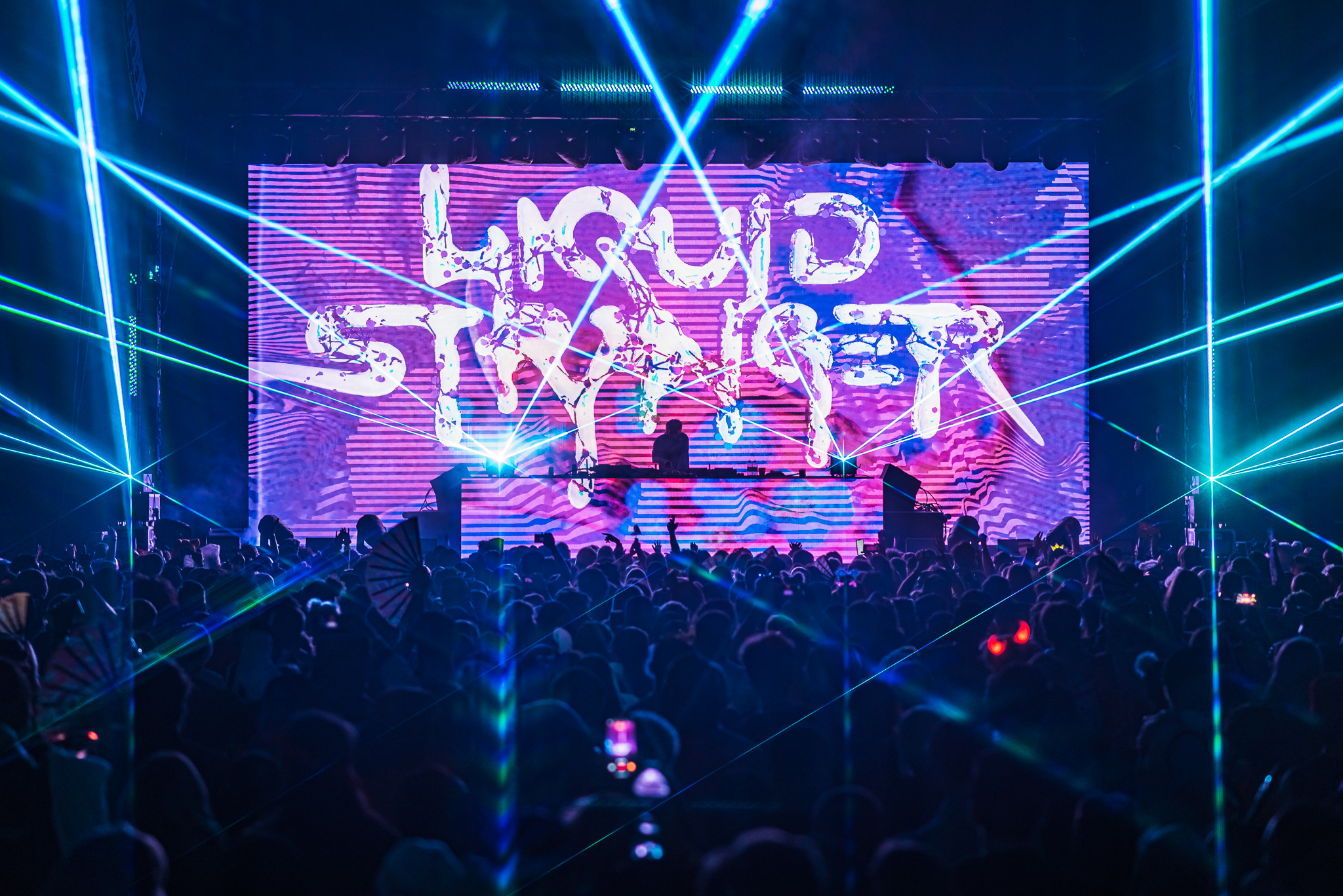 Liquid Stranger, aka Martin Stääf, will be making his return to Tennessee for the first time since Bonnaroo 2019, bringing his Balance Tour featuring a roster of up & coming bass music producers on support including Mersiv, Mize, Smoakland & Redrum on March 4th at Marathon Music Works in Nashville. Liquid Stranger is known (and named) for his fluid-like ability to shape-shift from genre to genre while consistently providing fans with his own unique sound. Although some may claim that Liquid Stranger is only heavy dubstep, the artist’s discography includes a variety of genres including downtempo, drum and bass, and more! In an interview with Bassrush, Stääf refers to the diverse nature of his music by stating, “The music I make is more a reflection of how I am feeling. Sometimes it’s primal music to rage and other times chill and experimental. I don’t want to be limited in what I create.” This is exactly what keeps fans wanting more of Liquid Stranger. They may never know what he will come up with, but there is no doubt that it will be an authentic expression of his being.

Beyond music, Stääf has created his own record labels: Wakaan, which focuses primarily on dubstep and other bass music, and Sskwan, a downtempo label. The artist also has his own curated music festival called Wakaan Music Festival, where around 10,000 people were in attendance in 2019! Festival goers raved about the overall vibe, the community, and the intimacy of the 2019 Wakaan Festival, and they are eagerly waiting for its return in 2022.

Until then, Liquid Stranger is taking his Balance Tour throughout the United States hoping to ignite a flame of inspiration in his listeners by offering them an experience they will never forget. He says, “As mentioned earlier, I view music as an emotional language. Maintaining and sustaining a rich creative expression stems from exposure to strong life experiences. In other words, one needs to engage with life, stay active, explore, and allow the feelings to flow freely: travel the world, learn a language, try a new sport, delve into books and movies. When stuck in an unproductive pattern, creativity will stagnate. That’s a signal that it is overdue to fuel up on inspiration.”