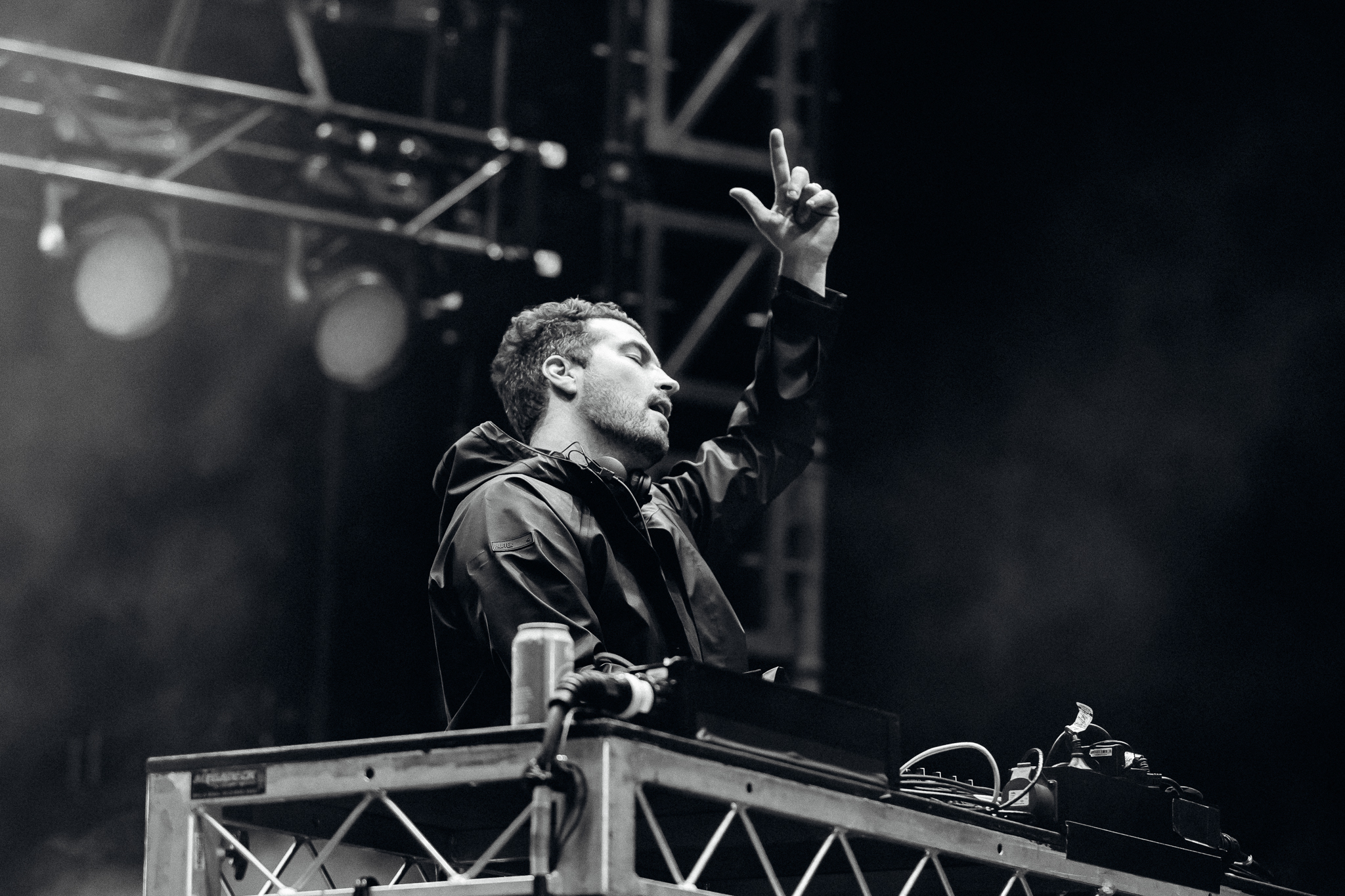 Hayden James and Cassian to come to Nashville’s Eastside Bowl

This spring, Hayden James and Cassian will be bringing the sounds of Sydney, Australia, to Nashville on the upcoming ‘Lifted Tour.’

Hayden James released ‘Something About You’ in 2015, and as they say, the rest was history. The record went gold in Australia and now has over 58 million streams worldwide. Since then, the producer has created a certified platinum single in Australia, sold out venues around the world, landed on massive festival lineups including the upcoming Coachella Valley Music & Arts Festival, and produced the music of pop superstars like Katy Perry. Just weeks before he will take the stage in Nashville, he is set to release his second studio album ‘Lifted’ on April 8th.

Cassian, a.k.a. Cassian Stewart-Kasimba, is an award-winning, DJ, producer, songwriter, and mixer whose sound is described by DJ Mag as a “brand of dark and dreamy melodic house.” His music career began in 2009, and soon after, he began producing the albums of RÜFÜS DU SOL, for which he won multiple ARIA awards (Australian Recording Industry Association) and landed a Grammy nomination. In 2020, Cassian released his first studio album ‘Laps’ along with an EP ft. Yotto.

Hayden James and Cassian will take over Music City with live sets on May 5th at the Eastside Bowl. With a duo as iconic as this one, it’s sure to be a show you don’t want to miss.